We Discovered a Roman Villa (in LA!) 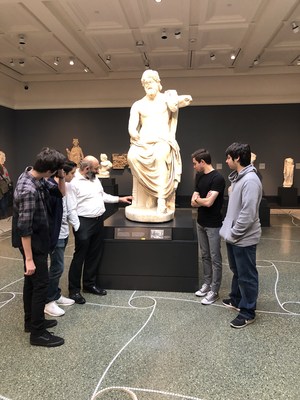 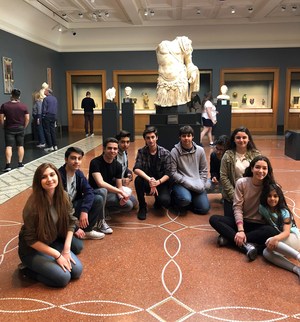 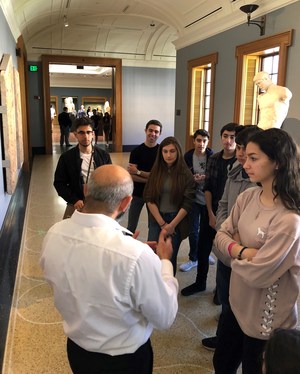 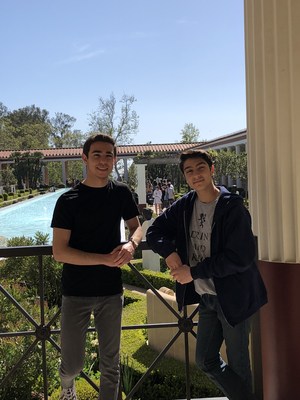 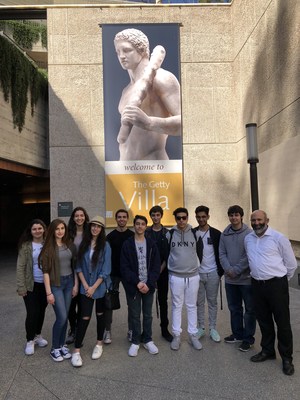 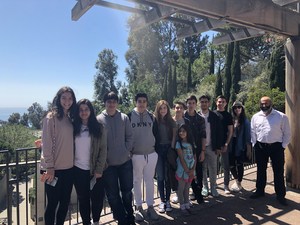 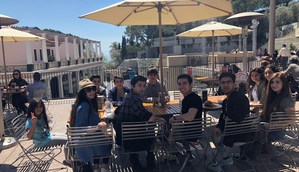 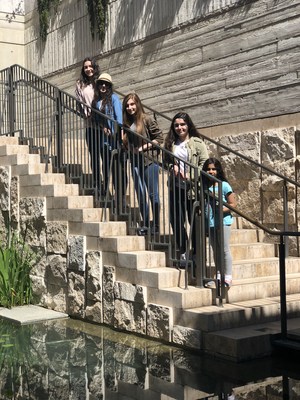 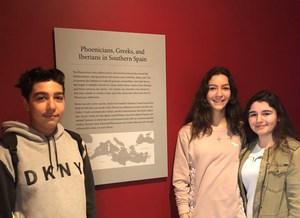 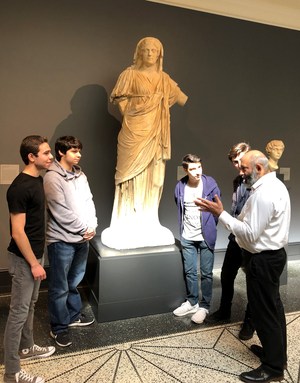 On Wednesday, March 28th, Mr. Daduryan’s LA Discovery club made a trip to the Getty Villa in Malibu.
The trip gave the club members an immense amount of visual experience in Greek and Roman art. The self-guided tour was also a geography lesson. The students were introduced to the Mediterranean basin as well as its civilization, from marble statues to incredibly rare Fayum mummy portraits of Coptic Egypt.
At the end of the tour the students made a discovery… Mr. Daduryan revealed, that this villa was inspired by Villa dei Papiri, one of the most luxurious houses in the Roman world, and its owner is thought to be… Julius Caesar’s father-in-law.